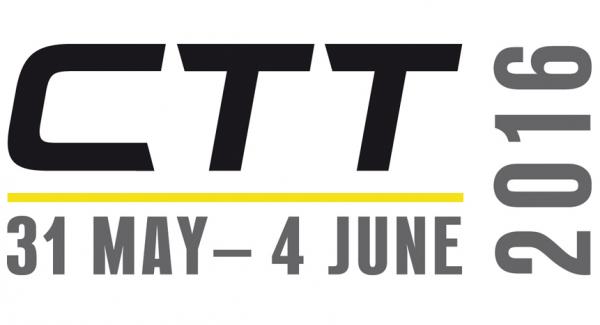 One out of three tower cranes produced and sold in Europe are currently going to Russia. Governmental and private projects in the oil and gas industry and in the infrastructure and housing sectors stimulate demand. However, sales of road equipment have decreased considerably in the first quarter of this year. “Despite this, Russia remains to be one of the growth engines for our industry”, states Mr. Wezel.

The industry expects the situation to improve significantly in the second quarter of this year, as the long winter had delayed construction activity and investments. Companies also reported a very good order intake at and after bauma 2013 in Munich. The recent CECE business barometer confirms this positive trend. Increased confidence of European companies about future sales pushed the business climate index of May over the zero line. 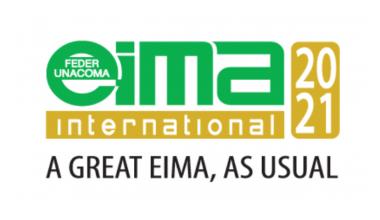 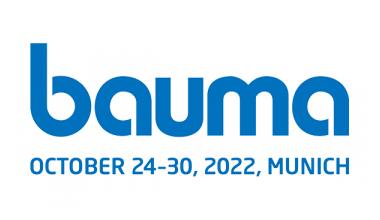 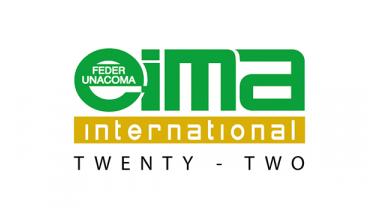