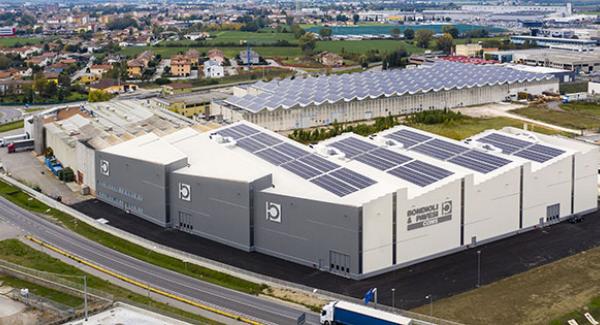 Since 1950 Bondioli & Pavesi has produced roughly 30 million PTO Driveshafts and to do so used 60,000 kilometers of profile tubes, a distance that is equivalent to one and a half journey around the world. But where do all these tubes come from?

In the beginning, profile tubes were handcrafted, industrial production began in 1957 when Alberto Leonardi managed to produce a high-precision tube with a strange three-lobe shape in his drawing factory. It is a project by Edi Bondioli, a young entrepreneur from Suzzara who will begin to mount them on his agricultural driveshafts, thus bringing them to worldwide success in a few years. Many other profile tubes followed the first one and Leonardi Spa always accompanied Bondioli & Pavesi until it became part of the Group in 2014.

Today we are very proud to inaugurate a new plant in Suzzara dedicated to the production and processing of telescopic profile tubes, a key component of the agricultural PTO Driveshaft. The 6,250m2 workshop and services of the new COMS were built to assimilate the profile tubes production cycle into a single factory and will host all mechanical processing starting tube drawing that was previously carried out in the Novate Milanese plant.

However, this is not a simple transfer of machines from one warehouse to another because the new factory was designed to be innovative in terms of ENERGY management, ENVIRONMENT impact and automation in INDUSTRY 4.0 logic.

Thanks to the installation of photovoltaic panels for 330kW/h, the use of heat pumps with a high-performance factor and the use of high thermal insulation walls, the new plant is energy self-sufficient.

COMS is a zero-discharge factory. An innovative water recycling plant makes it possible to fully recover the substances used in the processes, thus eliminating the need to discharge them. Rainwater is also collected and reused in the toilets.

Product processing and handling cycles are all controlled by the Production Information System. Everything, from the electromagnetic control of the tubes to the new powerful drawing machine, is managed automatically. This system fulcrum is in the management of logistics which controls the huge tubes warehouse and the bridge cranes movements. It is a process that stems from the fourth industrial revolution and is leading to fully automated and interconnected industrial production.

So, to sum up, Welcome new COMS, or rather Welcoms! 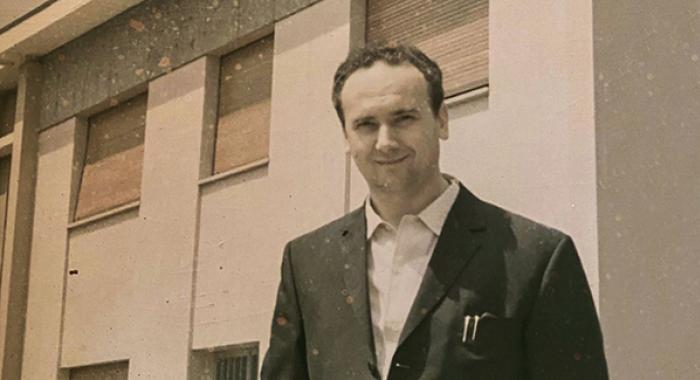 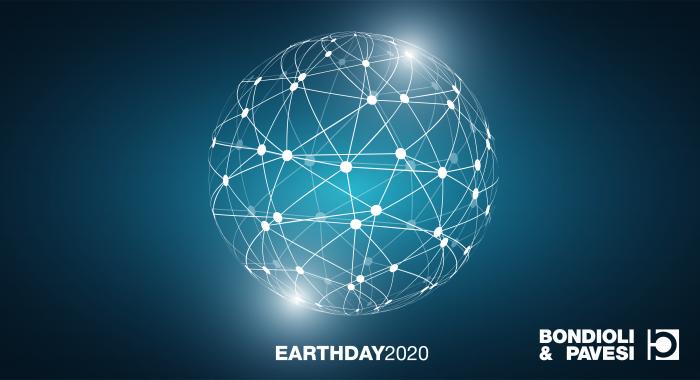 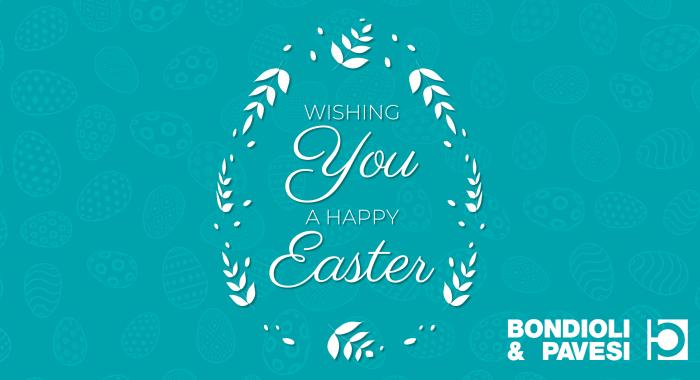 Celebrating Easter looks and feels so different for all of us this year.

We wish our Collaborators, Customers, Friends and their Families a Safe, Happy and (more than ever now) Healthy Easter weekend. 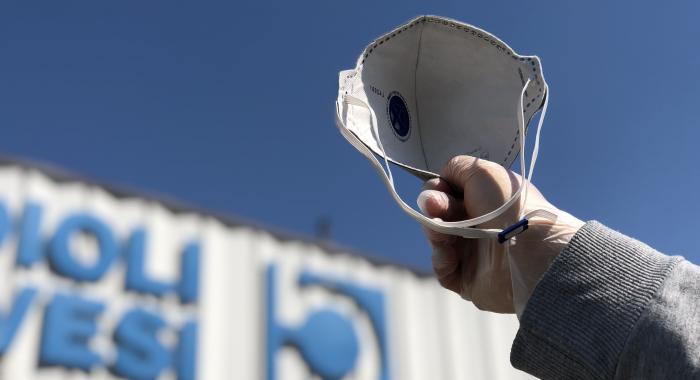 Working in our factories and choosing our products, Collaborators and Customers renew their trust in us every day.

As a Company, we are called to a sense of responsibility honoring the trust and following the safety protocols.

Go to the archive